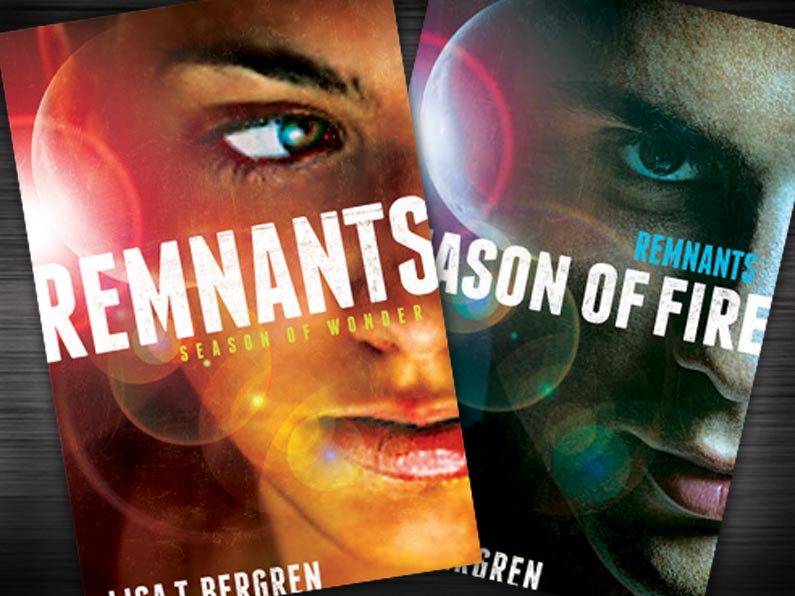 Well, here’s the news. As you may have picked up via Facebook or Tweets, it’s been a pretty grueling year for me. Between a move of the family home, family health traumas and deadline weariness, I’m just about cooked. As in stick-a-fork-in-me-and-call-me-done. I’m behind on Remnants #2…and I like to release books in a series boom-boom-boom (pub-speak translation: at a max of six months between). So…in order to give Remnants the best chance possible for a successful debut/launch/sell-thru, we’re delaying the release of #1 until February 26, 2014.

I’m sorry if this disappoints you! I know it disappoints me some too. But more than that is a sweet sense of relief. Some breathing room to go through the galley of the first book one more time and really make it sing before we send it out…as well as more time to write an excellent “middle” book, typically the hardest in any series to write. Time to rest and let my brain and heart really settle in on the best for each story line. Heck, just time to rest in general. 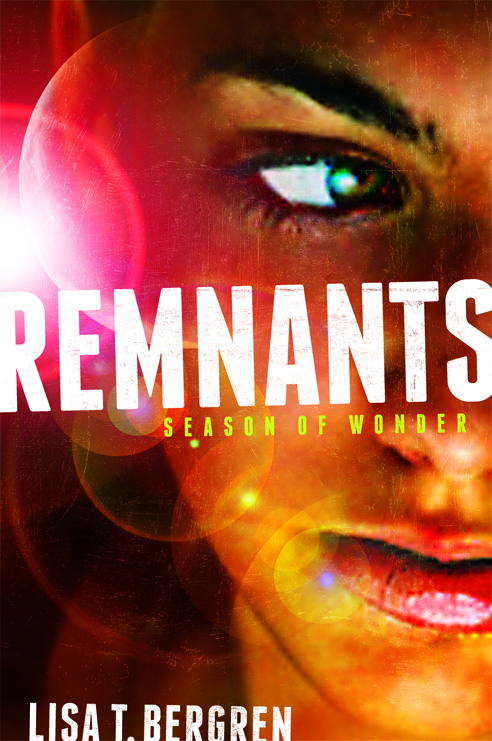 Interested in taking part in the Remnants’s Launch Street Team (separate from the pre-pub team)? That team will be lending their shoulder to the effort, primarily in January and February.  You must have a Facebook account, Goodreads account and e-reader in order to take part. Email me if you’re interested, with “Remnants Street Team” in the subject line: Lisa @ bergrencreativegroup dot com, and confirm that you have all three.