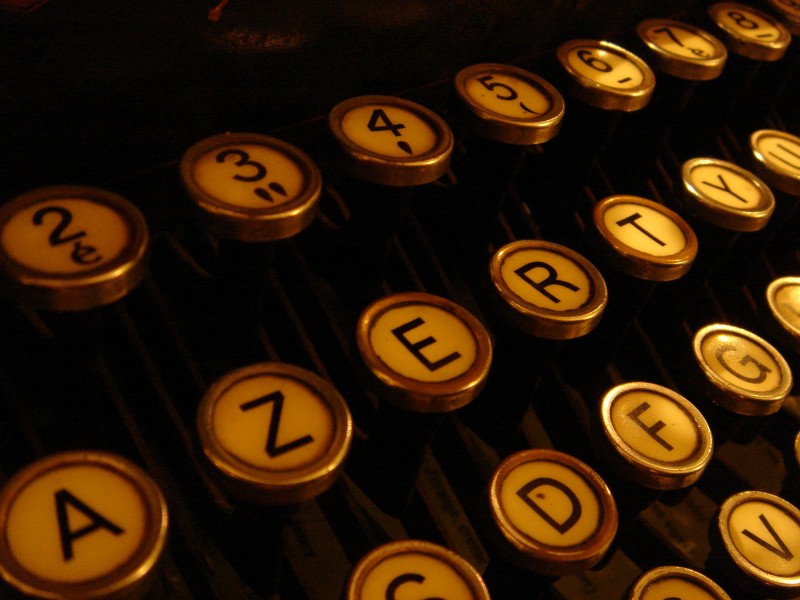 So my friend, Colleen Houck, invited me into the “Writing Process Blog Hop.” If you link back to her post, and then back to the one who nominated her, you could hop along for a good long while, I believe. It’s always fascinating to read about other authors’ processes. Sometimes, I get good suggestions on habits I should pick up (ex. James Scott Bell writes his “Nifty 350” words every morning before he does anything else–which often turns into more). Sometimes, I just smile and say, “to each her own.” Here are my responses to the Hop’s Queries:

#1 WHAT AM I WRITING RIGHT NOW?

I JUST finished the 2nd draft of DELUGE, the 5th book in the River of Time, and got it into editing. Whew! It took me forever! It should come out in e-formats in late August and in print in early September. 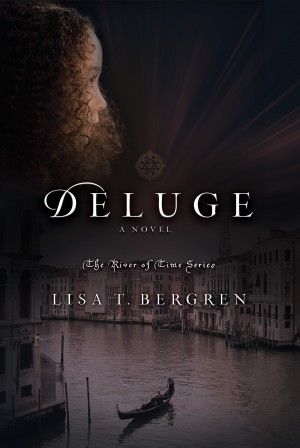 And now I’m diving into a rewrite of SEASON OF FIRE, book 2 in my REMNANTS Series. That should be to my editor by the end of the month. I want it gone, gone, gone before I head out on vacation with the family in the mountains. I need a brain-break!

As soon as I get back, I’ll dive into the 3rd REMNANTS novel, while the 2nd is still fresh in my mind. You’d be surprised how many details and character names and plot threads we writers forget between books…

#2 HOW DOES MY WORK DIFFER FROM OTHERS IN THE GENRE?

In regard to YA, probably the most significant element is the faith aspect. It’s hard for me to write a novel and not include that aspect, since I think it’s a part of every one of our lives–whether we recognize it or not. And while I include my fair share of violence, I like to show my hero and heroine contemplating the repercussions and emotional costs of warfare, battle, death. Lastly, while my hero and heroine will always be majorly drawn to each other, there won’t be any premarital sex in my books–or at least none without some repercussions to face. And married people having sex? I give the reader a sense of where they’re going, but then fade to black. Personally, I like to know characters have that attraction, that desire, but I don’t need to see it unfold in graphic detail.

As a mom of two teen girls, I feel a real pull toward this genre, to provide an alternative to some of the dark stuff that’s out there. Plus I find a lot of middle-aged moms like me are reading YA too–so I love writing books that reach both a mom and her daughter–maybe give them something they can share and talk about. And I adore how engaging YA books can be–they tend to kind of take over your thought-process. Check out this video…(If you’ve read Hunger Games, Divergent, The Fault in Our Stars, etc., you’ll especially smile…)

#4 HOW DOES MY WRITING PROCESS WORK?

I think about my book and characters for a long while, and like to research by reading web sites and nonfiction that relates. I often get good plot ideas from that work! But two-thirds of my month looks like this: 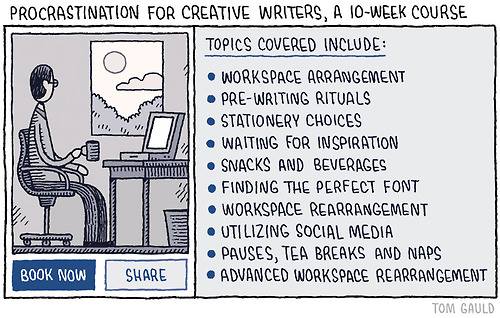 That’s because I’m a Deadline Girl. I really don’t get moving until I feel that press of panic at the back of my mind. But once I sense that, I put on the afterburners, head to the library every afternoon, and write about 3000-7000 words a day!

I’m what they call a Pantser these days. I used to write from an outline, which is always a good idea, because there’s less re-writing involved if you follow the wrong trail in a storyline. But I love to watch my story unfold, day after day, and be IN IT, discovering with my characters what’s next, and be as surprised as they are. To me, it’s more organic and fun. So I’ve been going the Pantser-Route and then sucking it up and doing the work of cutting and rewriting as necessary in the next draft.

WHO IS NEXT ON THE HOP? 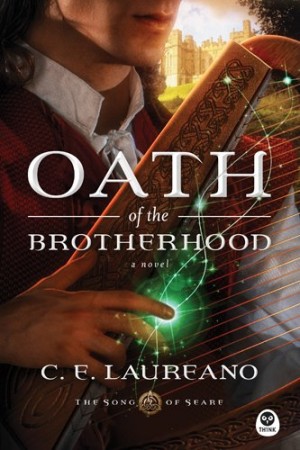 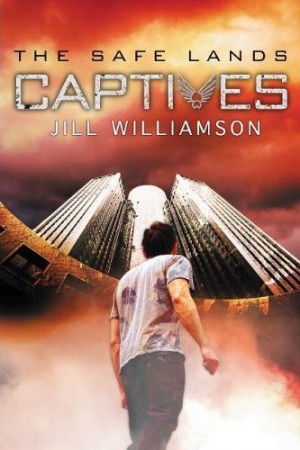