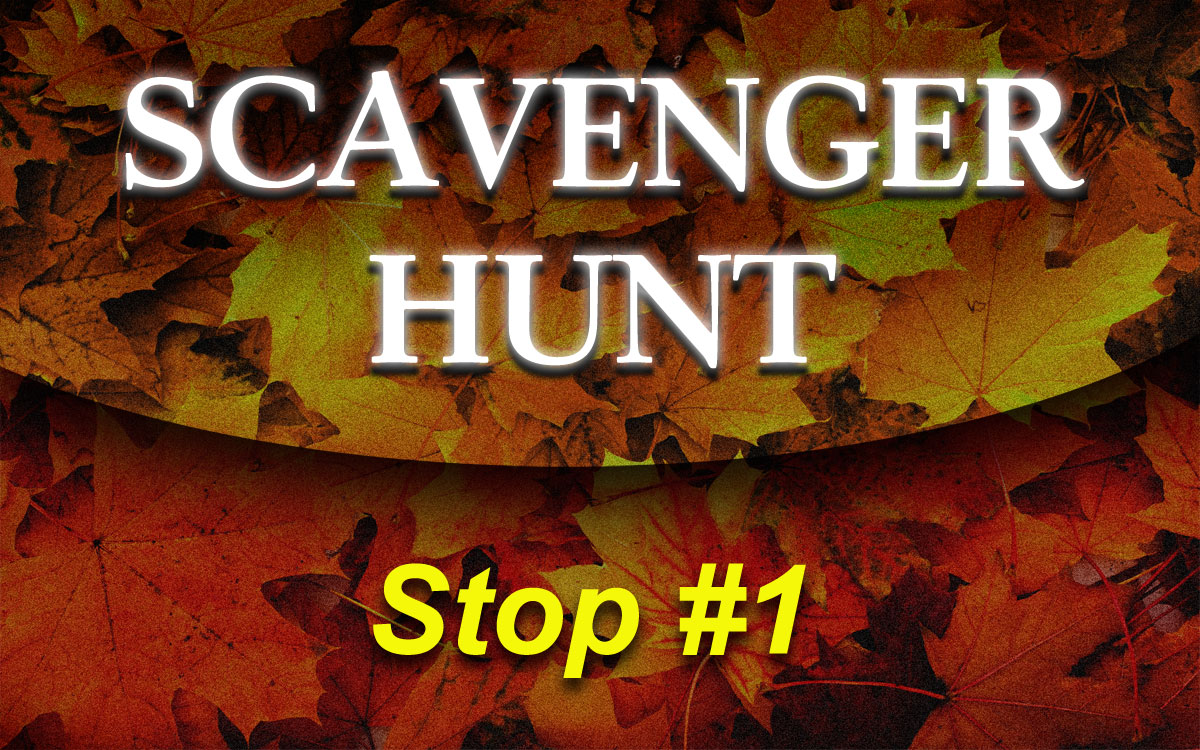 Welcome to the Christian Fiction Scavenger Hunt! If you complete the loop of 26 stops, writing down the clue on each author’s site, you can enter to win all 25 books as well as Amazon gift cards, an iPad and more! If you get lost at any point, please refer to the complete list of stops to get back on track. This contest is open to international contestants.

PLEASE USE FIREFOX OR CHROME to best navigate this hunt! Internet Explorer doesn’t partner well with a lot of sites these days. Also, Stop #13’s clue is NOT in red, so you’ll have to hunt a tad more!

Without further ado, it’s my pleasure to introduce you to my guest for the Scavenger Hunt, the amazing Robin Lee Hatcher. I’ve known Robin for many years and loved reading several of her books…I’m looking forward to reading this new one of hers too, because I love split-time novels! Robin is awesome because she’s gone back to college (she says her goal is to get her degree before she needs a walker to get up to the stage), while she continues to write books AND she’s willing to help me run these scavenger hunts whenever she has a new release. I treasure her talent and friendship. 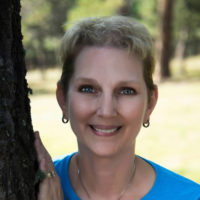 Here’s her professional bio: Best-selling novelist Robin Lee Hatcher, author of more than 75 books, is known for her heartwarming and emotionally charged stories of faith, courage, and love. Robin is an eleven-time finalist and two-time winner of the prestigious RITA® Award. In addition to the RITA and many other awards, she is the recipient of Lifetime Achievement Awards from both Romance Writers of America® and American Christian Fiction Writers. 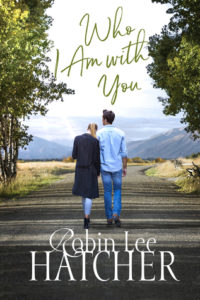 Here’s the summary of her latest book: For these two broken hearts, the first step toward love will be a huge leap of faith. Who I Am With You weaves together a modern-day romance with Jessica’s great-grandfather’s story from the 1930s, reminding us that some truths can cross generations and that faith has the power to transform families forever.

You can purchase her book from Amazon, Barnes & Noble, CBD, or your local bookstore.

And here’s her EXCLUSIVE content that you’ll only find in this hunt!

Although I’ve written the latter type of novel off-and-on for over twenty years, I didn’t hear the phrase “split-time” until about five years ago. It’s fun to know what to call these novels after all this time. LOL. 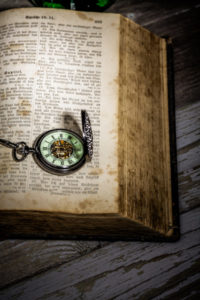 In 2017, I was reading the study Bible I’ve used since 1997. As you can imagine after so many years in use, it’s full of dates, highlights, and notes in the margins. Suddenly I wondered what this Bible might mean to members of my family after I’m gone. Will one of my daughters or grandchildren or as-yet-to-come great-grandchildren one day leaf through this book and hear God speaking to them because of something I wrote or marked within these leather covers?

Those questions led me to the idea for the Legacy of Faith series where an ancestor’s Bible touches the lives of those who never knew him. The first book in the series, Who I Am with You, releases on December 11th. In addition to the contemporary romance, readers will be introduced to Andrew Henning and his family during the 1930s.

An author must also decide how closely the two stories are tied to each other. There must be a “connective tissue,” so to speak. But are they parallel stories or will they appear totally unrelated until the very end of the book?

Another challenge for the writer is the need to research multiple time periods. For Who I Am with You, in addition to the research for my contemporary story, I had to know a lot about the Great Depression. (For the second book in the series, I’ve been deep into WWII.)

Split-time (also called time-jump) novels have become a popular sub-genre in recent years. I suppose that’s why they had to have a descriptive name at last. If you’ve never tried a split-time story or even if you are already a fan of the genre, I hope you’ll give Who I Am With You a try.

Thanks for stopping by on the hunt! Before you go, make sure you WRITE DOWN THIS CLUE:

Got it down?? Great! Your next stop is #2, Robin Lee Hatcher’s site. And remember, if you get lost, a complete list of the loop with links can be found here.

BUT WAIT!!! Before you go, if you’d like to try a win a copy of KETURAH, my newest big historical, or ONCE UPON A MONTANA SUMMER, my upcoming contemporary romance, fill out the Rafflecopter below. 3 copies of each are up for grabs! To enter, you must sign up for my e-newsletter (green box at top right of this page), and you can get extra points for following me on Amazon, Bookbub and more! This contest is open to internationals, but if someone outside the USA wins a copy, I will send them an e-version of their choice. Thanks for participating! 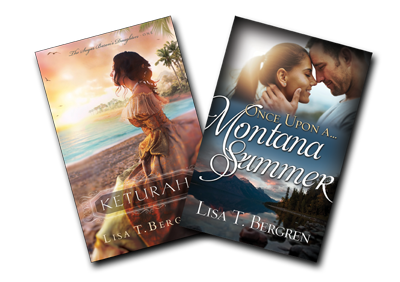