Once Upon a Montana Summer 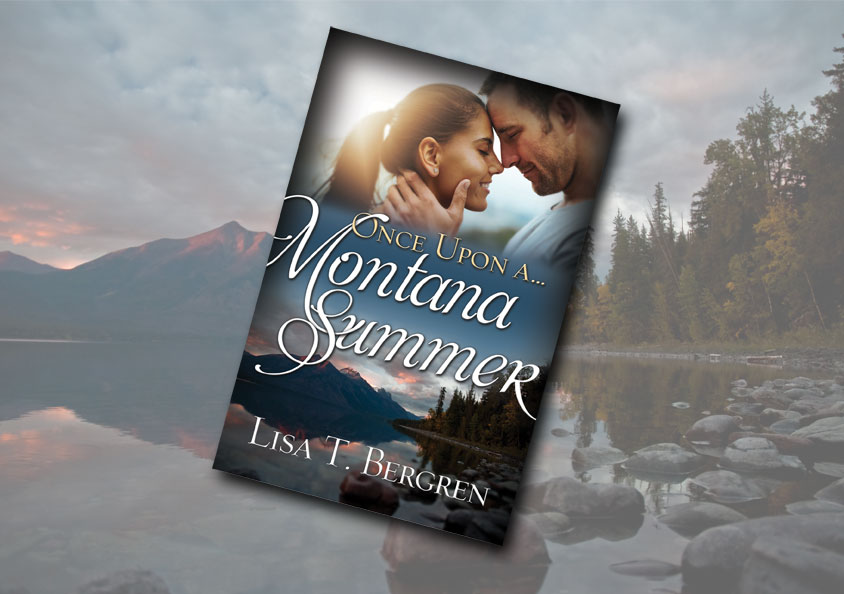 Lo, long ago, I started writing novels in the contemporary romance genre, and lately I’ve had a hankerin’ to return to it. Sometimes we just need a light, take-me-away, give-me-a mental-break-read in which we get to experience all the feels of falling in love again, right? This is the beginning of a series of stand-alone novels, called Once Upon a Summer. Future titles will be set in England, Scotland, Italy, California, the Caribbean, and basically anywhere that makes me sigh when I think about it.

This book will release in paperback, Kindle, Nook (and other e-reader versions) on December 3, 2018. You can preorder it now on Amazon, and plan on a little “summer break” in the midst of Christmas chaos! IF YOU PREORDER IT and send my assistant, CJ, a copy of your receipt, the name you want me to autograph it to and your mailing address (USA only), we’ll send you a signed bookplate. It’d make a fun Christmas present! My assistant’s email: CJ@CJDarlington.com

Here’s the summary:
Adalyn Stalling’s clients convinced her to be a contestant on their reality TV show, The One. Milllions of viewers tune in each week to watch a group of bachelorettes try to win one bachelor’s heart, and then during the next season, watch bachelors do the same.
Adi appeared on the show twice—once as a potential love-match for the bachelor, once as the bachelorette. As a marketing executive for the firm who handles the show, Adi initially became a part of the cast in order to learn more from the “inside.” But as much as she wanted to stay professionally removed, she ended up giving her heart to both Adam and Connor.
Both times, the men broke it off.
Now America’s most famous “loser at love,” Adalyn is trying to pick up the pieces of her life. Given the media frenzy and the paparazzi that chase her, she’s finding it difficult. And just as she learns she may have picked up a stalker, her childhood friend, Chase Rollins, tracks her down at last. He informs her that her beloved grandfather is ailing and needs her help, in more ways than one.
So begins an epic summer in which Adalyn needs to decide where she belongs, what she is supposed to do, and with whom she might find true love at last. All Once Upon a Montana Summer…

If you’ve ever caught an episode/season of The Bachelor or The Bachelorette, you probably recognize the set-up. I’ve been caught in the vortex of those shows, watching them with my grown-up girls every week while firmly admonishing them never, ever to be a contestant! But it’s basically become our family’s guilty pleasure. And if you know anything about me, I always cheer on the losers and underdogs, and this show has plenty of them! Soooo….that was the inspiration for me to write this. I wanted to see what would happen to one of America’s most famous “losers at love”…and see her finally, finally find true love. Have you ever watched the show? Comment below! 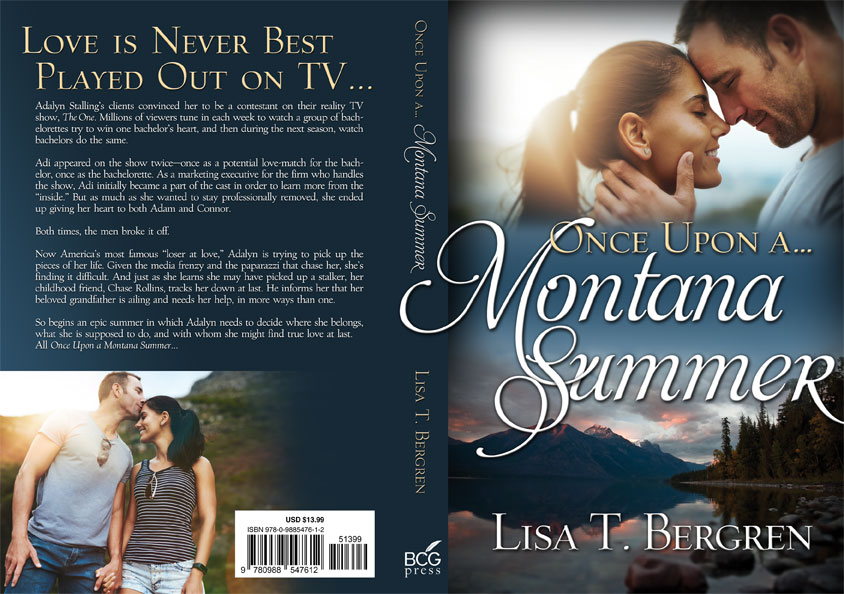