Once Upon a Caribbean Summer Releases! 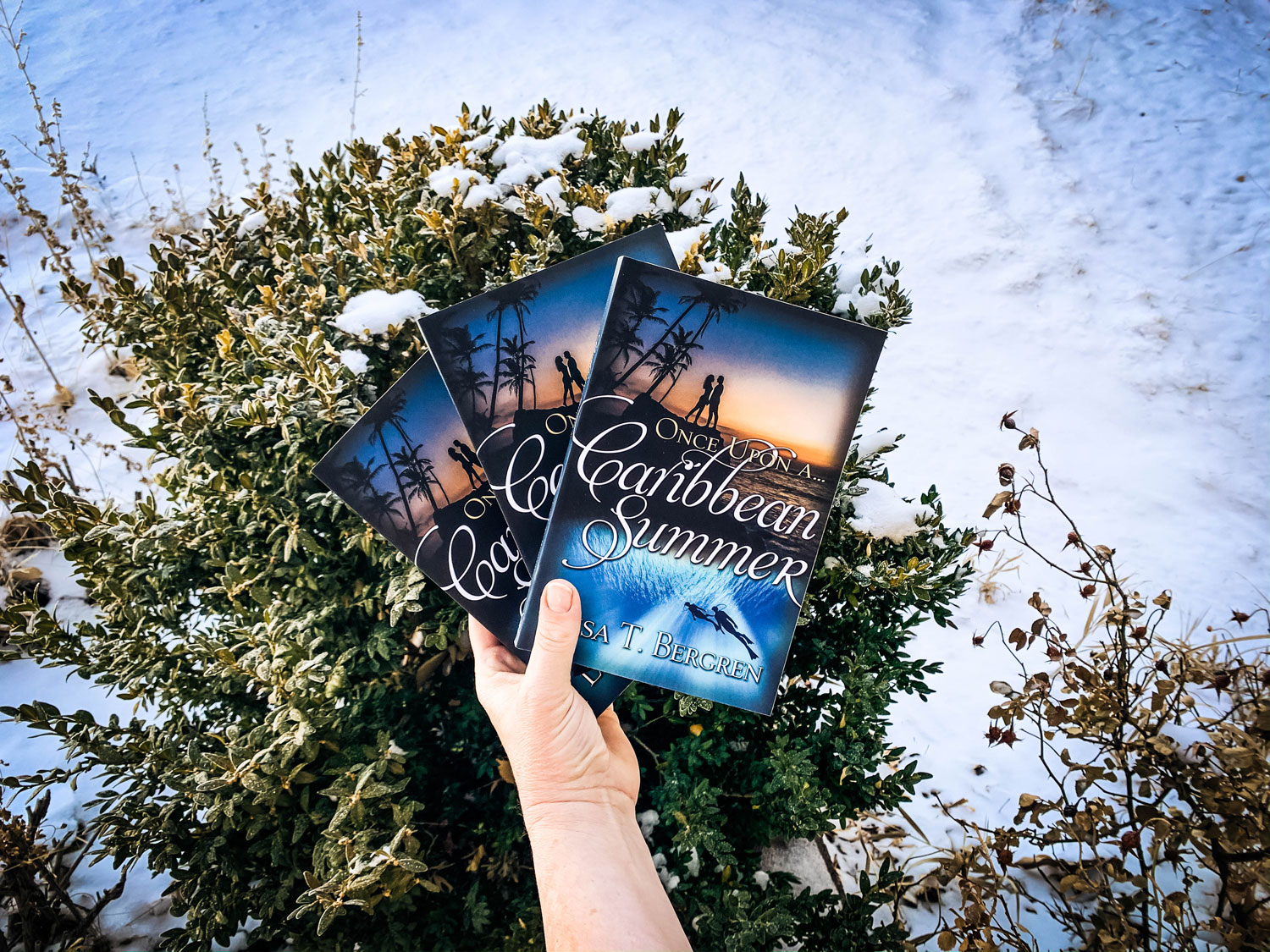 PLEASE NOTE: THIS BOOK WAS PREVIOUSLY RELEASED AS TREASURE, by Palisades/WaterBrook Press! It has been edited and updated for this release.

If you like a fast-paced, page-turning, weekend read, this is a good choice!

Christina Alvarez grew up on stories of her Spanish ancestor’s missing treasure ship, La Canción. Now a nautical archeologist, she’s determined to discover the final resting place of the fabled ship, and there’s only one man who can help her.

Mitch Crawford stumbled across his first find as a college student and together with his partner, went on to earn worldwide fame as they discovered, and salvaged, a dozen more treasure ships. But Mitch crossed the wrong man at the wrong time, and now that man is out to bring Treasure Seekers to its knees. He’s managed to steal their last three treasure finds right out from under them…and brought them to the brink of bankruptcy.

Christina arrives on Robert’s Foe—a tiny Caribbean island and Mitch’s home—ready to convince him to help her find La Canción. But Mitch is in crisis and the two get off to a rocky start. In time, they travel from the turquoise seas of the Caribbean, to the historical center of Seville, Spain, and spend many a romantic eve on Robert’s Foe. But can they find their way to the most important treasure of all—their love—in the midst of fending off an enemy willing to do anything it takes to beat them? It all happens Once Upon a Caribbean Summer…

It’s 288 pages as a paperback and e-book and is available via:
Autographed, on my web site!
Amazon/Kindle
Barnes & Noble/Nook
Christian Book Distributors
Ordering at your local bookstore (reference ISBN 978-0-9885476-5-0) 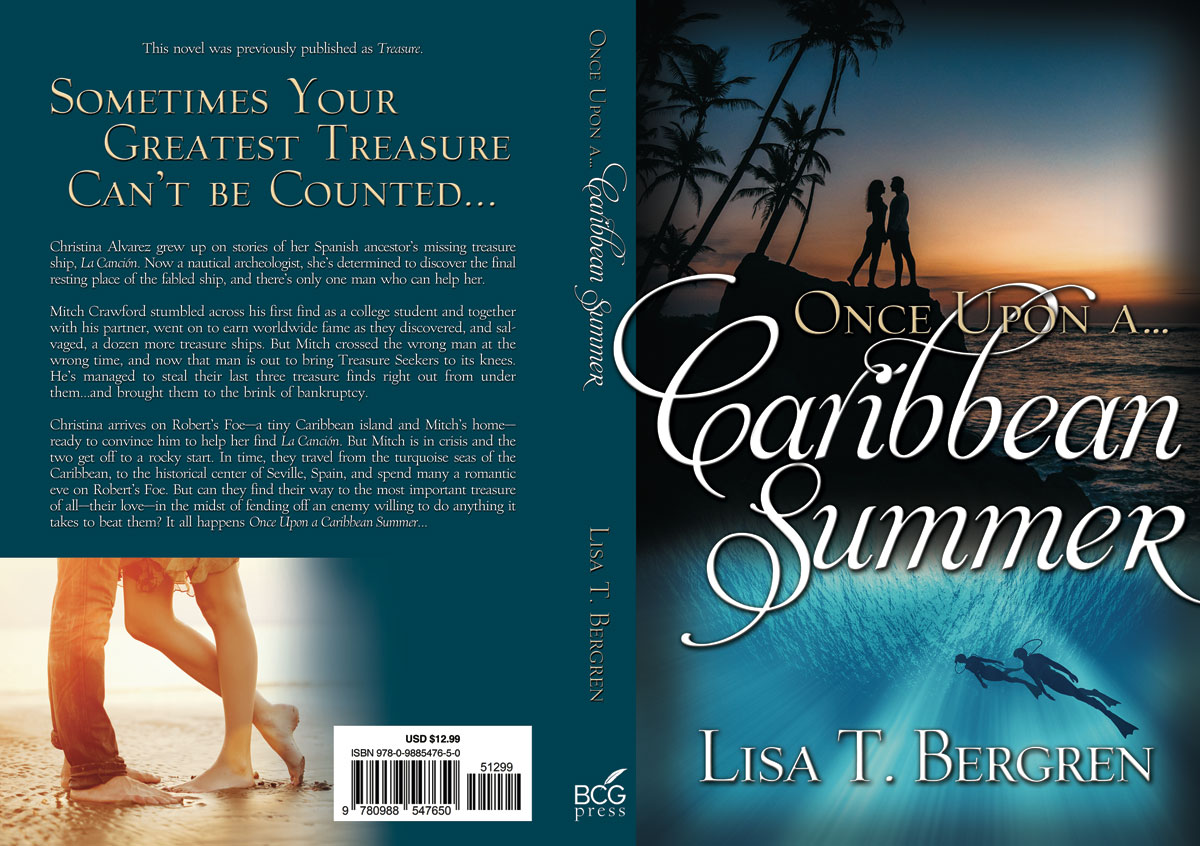