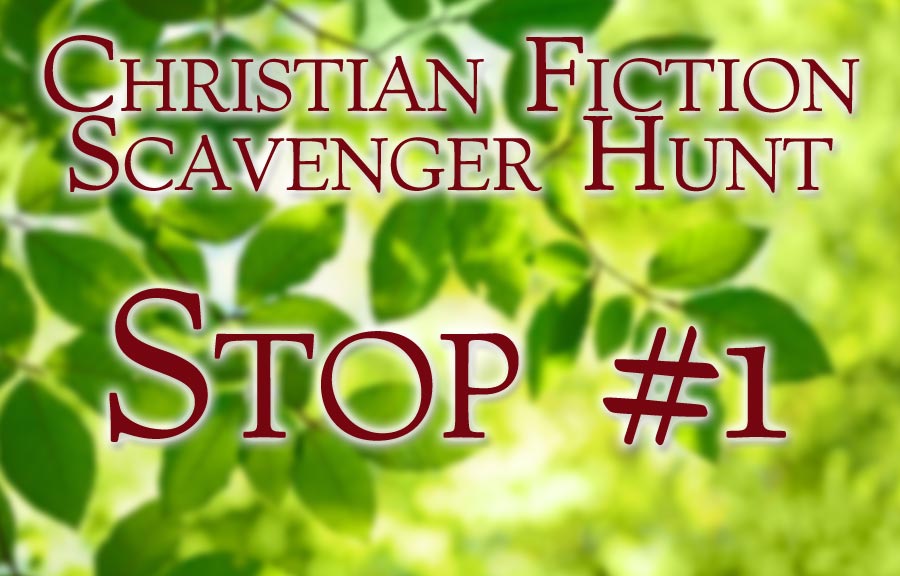 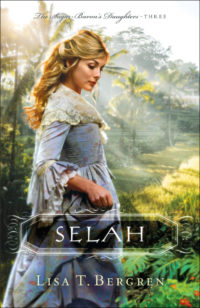 Welcome to the Christian Fiction Scavenger Hunt! If you’ve just discovered the hunt, be sure to collect the clues through all the stops, in order, so you can enter to win one of our top 5 grand prizes!

Hi! My name’s Lisa T. Bergren and I’m a writer of many things—children’s books, gift books, nonfiction, and fiction in many genres. And I’m talkin’ MANY. YA time travel, spiritual suspense, women’s fiction, dystopian…you get the gist. You can learn more about me and all my books here on my site and on Facebook, Twitter, and Instagram. But I always adore a good love story. My newest release is a historical women’s fiction novel—SELAH—the third book in the Sugar Baron’s Daughters trilogy, following KETURAH and VERITY. Here’s what it’s about:

Selah Banning has come of age on the West Indies island of Nevis, shaped by experiences far beyond the typical upbringing of a young British lady in 1777. She never anticipated that the most tumultuous time of her life might await her in the year ahead.
Jedediah Reed, a young Methodist preacher with a call to serve the slaves of Nevis, has settled at Selah’s family’s plantation, the Double T. As Selah’s heart is drawn to the same people, their shared purpose brings them together—despite her guardians’ concern over a romance that promises little security for her future.
As Jedediah’s faith and Selah’s abolitionist leanings lead to changes on the plantation, the Revolutionary War continues to build in the States. With the threat of starvation and the conflict with island mogul Angus Shubert growing ever stronger, the future of the Double T and its people hangs in the balance.

Researching and writing the Sugar Baron’s Daughters trilogy was an eye-opening experience for this white girl from the ‘burbs. I like to think that racism is far behind us, but I know that we sadly still have a long way to go in the USA, and slavery/human trafficking is alive and well in all parts of the world. Going back to 1776 in my head was overwhelming, but I dived deeply into the research, and went as far as Liverpool to tour the International Slavery Museum. What I found out was that being a slave in the West Indies was the worst possible place for them to land; plantation owners in the States often threatened their slaves that they would send them there if they didn’t behave. (When I toured Mount Vernon last year, I learned that George Washington himself sent a runaway to the West Indies as punishment.) And thinking about those pioneers who fought for equality, especially in the direct face of a sugar-slave-empire would have been especially challenging. From the start of the series, I knew I’d need to weave in this thread. Selah’s tender heart toward the plantation’s people was a natural place to showcase this historical movement. 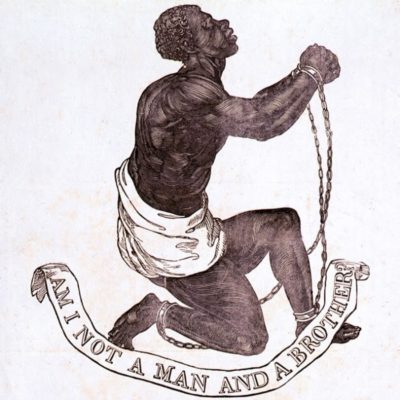 It is a dark, chilling time of our collective history. And it is against that dramatic backdrop that I set my heroine, Selah, who was determined to aid as many slaves as she could, even if it meant risking her life to do so.

If you’re interested, you can order Keturah, Verity and Selah on Amazon, Barnes & Noble, ChristianBook or at your local bookstore!

Clue to Write Down: It may

Link to Stop #2, the Next Stop on the Loop: Lynette Eeason’s site! 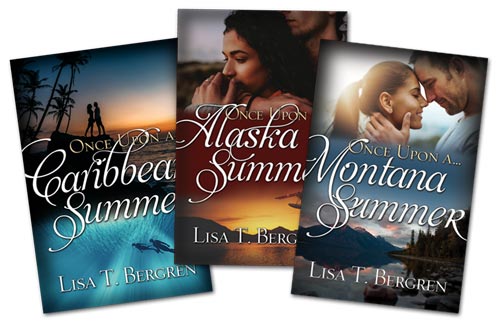 But wait! Before you go, I’m offering three books to three winners (9 books total)—the first three books in my new Once Upon a Summer romance line. All you have to do is sign up to get my e-newsletter (top right of my homepage, green box) or note that you’re already a subscriber. Additional points for those who follow me as an author on Goodreads, Instagram and Bookbub!