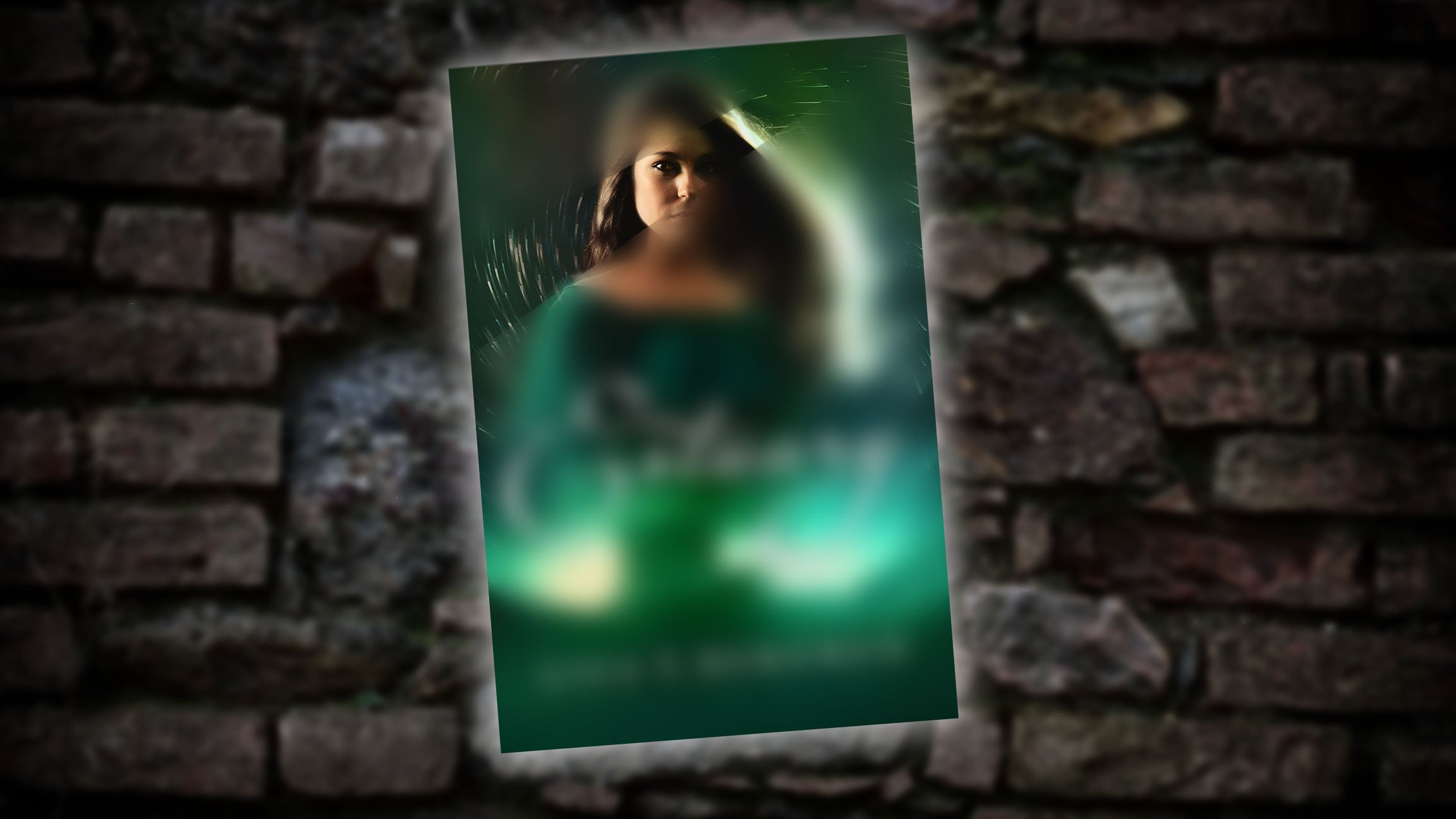 Take a look at the pretty cover for my June 2023 release, ESTUARY! I think the designer, Kirk DouPonce, did a wonderful job.

Here’s what it’s about:

Can a family bond stand the test of time?Lady Tiliani Forelli is the epitome of the She-Wolves who raised her, an adept archer with a mind of her own. It is long past time for her to wed, but she deems each young lord who comes to bid for her hand lacking. With battles upon their border, and rumors of war growing louder on every front, Lady Forelli’s decision could secure her kingdom’s peace…or bring about its destruction.Centuries later, history major Luciana Bettarini takes a summer job alongside her twin, Domenico, as a period actor at Castello Forelli in Italy. As incoming college seniors, this might be their last chance to spend meaningful time together, so she’s soaking up every minute. But when Dom’s theory that their lost Bettarrini relatives have traveled through time becomes potentially real—and they might be able to follow—Luci fears they’ll be forever divided.

It’s a sister-series to my beloved River of Time Series–picking up with the daughter of Luca and Lia (Tiliani) and two new Betarrani time travelers!

You can preorder the collectible hardcover on Amazon now. More stores/links to come!