God Gave Us Easter: Similar to God Gave Us Christmas, Little Cub is searching for the true meaning of Easter, beneath all the chocolate bunnies and eggs. In gentle fashion, her family will lead her to the Truth. 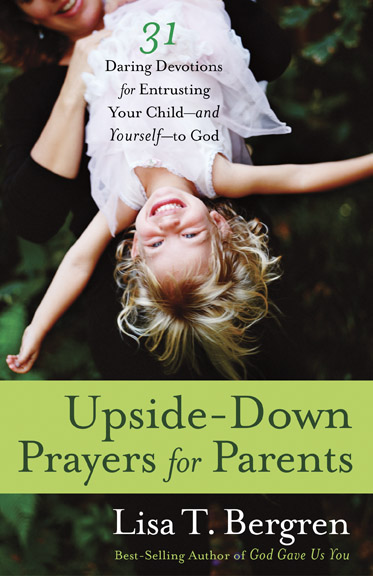 Upside-Down Prayers for Parents: This is a 31-day devotional written to help parents truly surrender their children to the wide, welcoming hands of their Lord and Savior. We often pray that children will be safe, protected, and do well in life. But what if we dared to pray that they be taught and molded as early as possible to be the best disciples they could be? How could they change the world by being fully submitted believers, earlier, rather than later? I think we’d release an army of spiritual knights like the world has never seen… 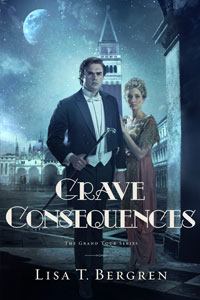 Grave Consequences: The second in my Grand Tour Series, following Glamorous Illusions. Cora and the rest of the travelers continue on their journey–both physically and emotionally. Compounding the tension are enemies that trail them, both seen and unseen. Will Cora find her way back to her truest identity and discover her feet on solid ground again? 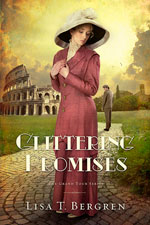 Glittering Promises: The third and final book in the Grand Tour Series leads the travelers to Tuscany and Rome, and finally, finally…home. 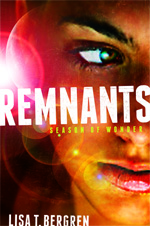 Remnants: Season of Wonder: The first in my new, epic dystopian series for teens (and adults). Seven children are born with a curious birthmark, foretold through the ages, and they come together to bring light to a dark, dark world.

Deluge: The fifth and final installment in my River of Time Series, following Waterfall, Cascade, Torrent, Bourne & Tributary. Find out what has happened to our beloved characters, making their way in medieval Italy, as they encounter the plague, continue to battle with Firenze, and weather medieval life…forever. (COVER TO COME) 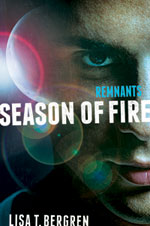 Remnants: Season of Fire: Book 2 in the series