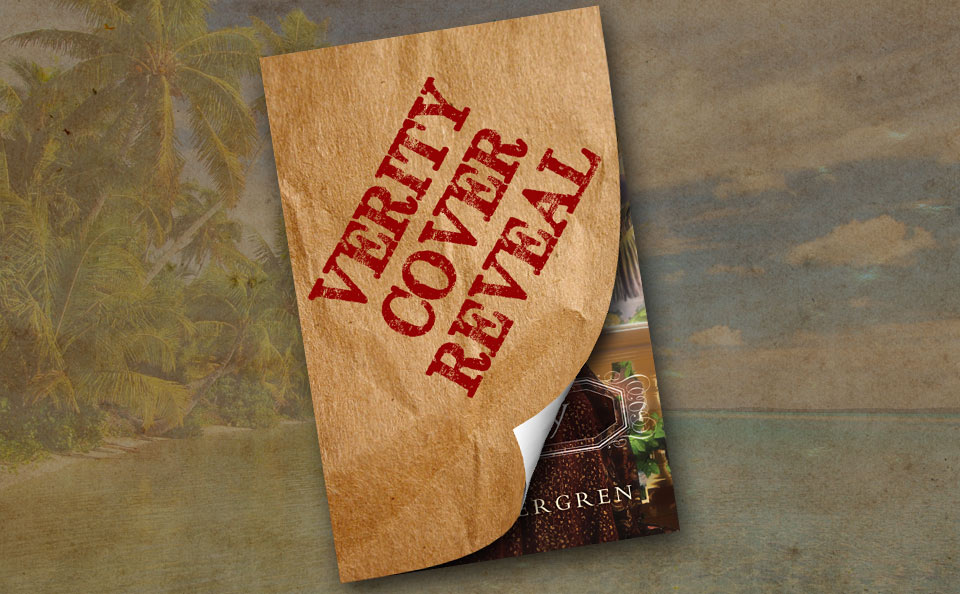 I love this new cover for VERITY, which is book 2 in the Sugar Baron’s Daughters trilogy. It releases April, 2019! 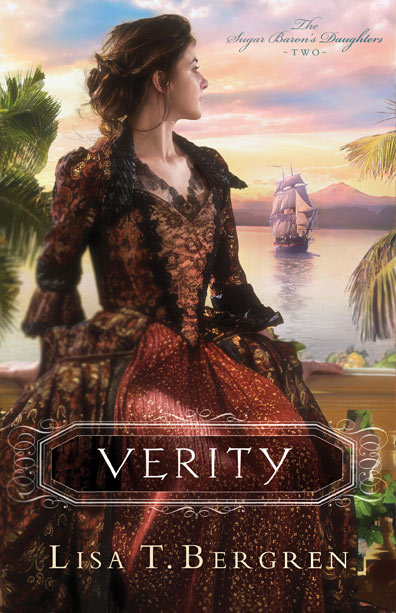 Here’s the summary: Verity Banning has learned what it means to work hard. She has left the comforts of her English manor and traveled with her sisters to the West Indies, confronting disease and danger on the family’s plantation. But now she wants something to call her own…and her affinity with animals has inspired her to import horses and more to the islands. Her sisters think it may simply be an excuse to search for the handsome Captain Duncan McKintrick—who has ceased to correspond—and while Verity does intend to discover what’s become of him, she earnestly desires to build her business.

But war is on the wind…and once Verity reaches New York, she knows that nothing is as she thought it was, in more ways than one. The American Colonies that supply the West Indies with everything they need to survive are buckling down for what is sure to be a long and protracted war with England. And in meeting Captain McKintrick’s brother, Ian, Verity begins to empathize with the Patriots’ desire for independence.

She is left conflicted. As the great-granddaughter of a British general, and friend to many Loyalists now caught behind what are becoming enemy lines, a part of her longs for a peaceful resolution. But both the Patriots and the impassioned Ian McKintrick are steadily laying claim to her heart. Verity must choose what—and for whom—she will fight for…and if she is willing to set her feet on new paths, despite facing greater danger than ever before.

If you haven’t read KETURAH (book 1), you’ll want to do so first. And pssst…it’s going to be on sale in e-formats mid-month!